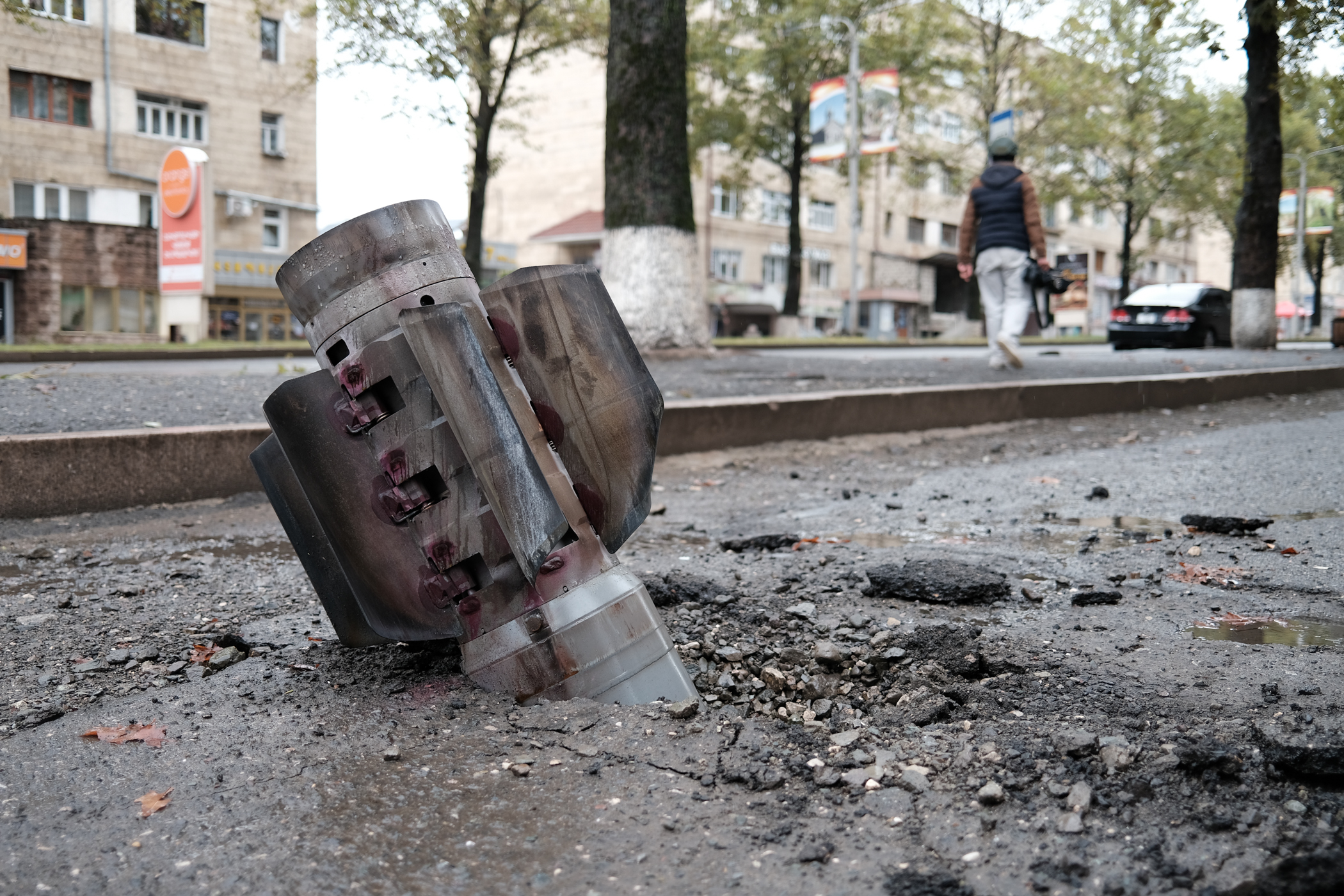 Faced with recent events affecting the people of Nagorno-Karabakh relating to the conflicts with Azerbaijan in the fall of 2020, the Bullukian Foundation actively supports the humanitarian campaign “Tous pour l’Artsakh” initiated by the Armenian Fund of France.

On September 27, 2020, war broke out again in Nagorno-Karabakh, also known as Artsakh. Its 150,000 citizens are facing with rising tensions between the Republic of Nagorno-Karabakh and Azerbaijan, which had already claimed many victims, in the 1990s, when Nagorno-Karabakh was fighting for its independence and its union with Armenia.

Faced with the alarming situation in the region, the mobilization of Armenians is immediate to provide humanitarian aid to the injured and displaced populations of Nagorno-Karabakh. It manifests in particular through a fundraising campaign, entitled “Tous pour Artsakh”, coordinated by the Armenian Fund of France. The financial aid collected is mainly intended to treat the wounded, help the populations of Artsakh and take care of the refugees who have escaped the region.

In this context, the Bullukian Foundation is mobilizing alongside the Armenian Fund of France, through its commitment to the development of the healthcare system in Armenia.

Its support allows the creation of an operating room in the cardiological hospital in the city of Goris, located in the border region with Artsakh. This new equipment constitutes a strong support in the care of populations victims of conflicts.