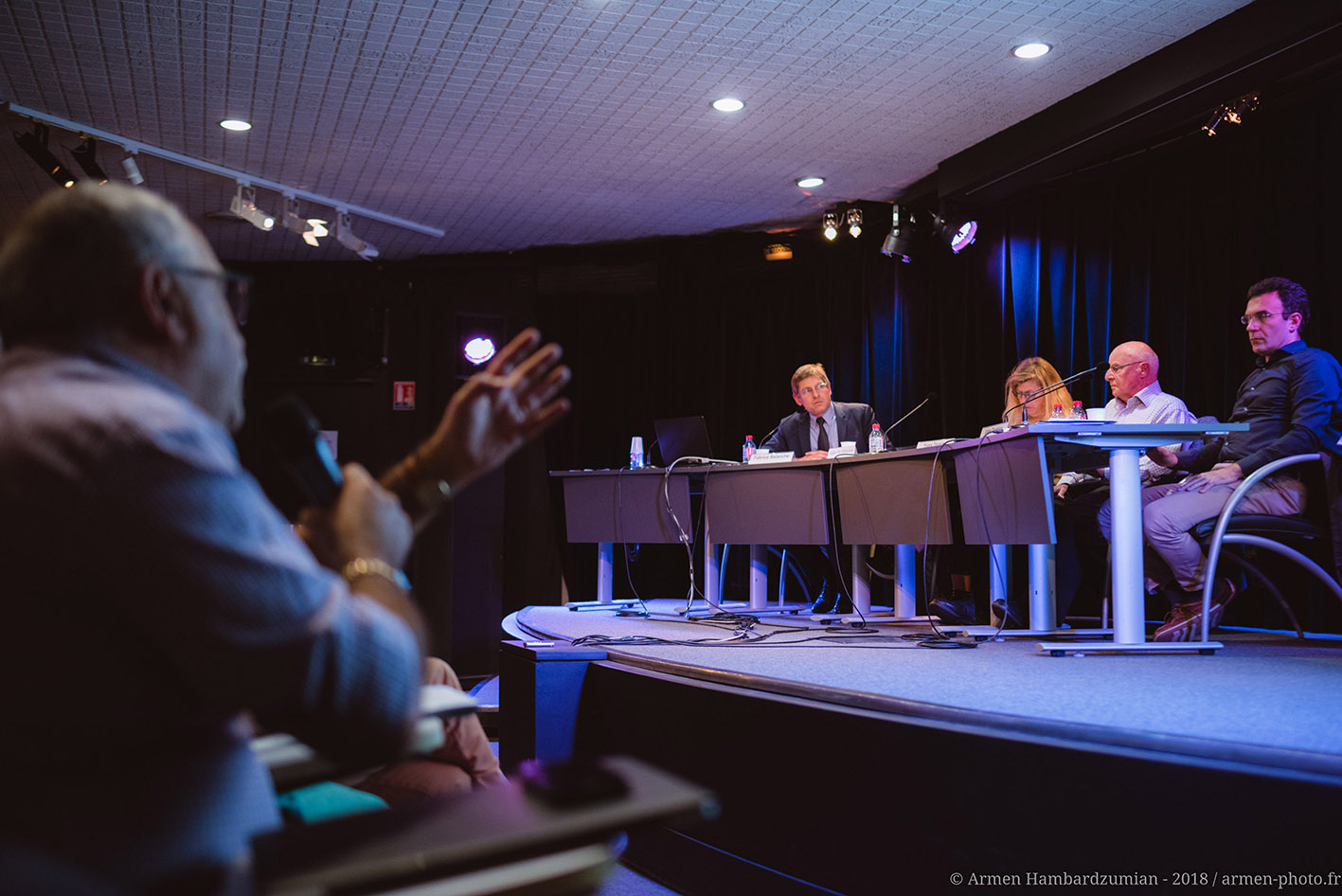 On the occasion of the centenary of the Republic of Armenia and the end of the Great War, the ADCARLY association gathered in Lyon, on November 9 and 10, 2018, international historians and geographers to shed new light on the little aspects known or overlooked from the Great War on the Eastern Front.

Despite the armistice of November 11, 1918, several foci of fighting continued on the eastern front, against the backdrop of the appetites of France and Great Britain to share the territories of the Ottoman Empire.

How did the geopolitical reconstruction, decided during the Sykes-Picot agreements (1916), contribute to shaping the distribution between the victors of the territories of the Near East? What were the consequences for the destinies of the peoples of the region, especially the Armenian people?

What are the extensions of the decisions adopted at the Peace Conferences (1919-1923) as well as the Treaties of Sèvres and Lausanne, in today’s geopolitical tensions, both in the Near East and in the South Caucasus region?

Entitled “A hundred years after the Eastern Front, Armenia and the Levant between wars and peace”, the international conference organized by ADCARLY (Association for the Development of Armenian Culture in the Lyonnaise Region), with the support from the Bullukian Foundation and the Covcas Center, analyzes the complexity of the tensions in this region in the light of past conflicts. 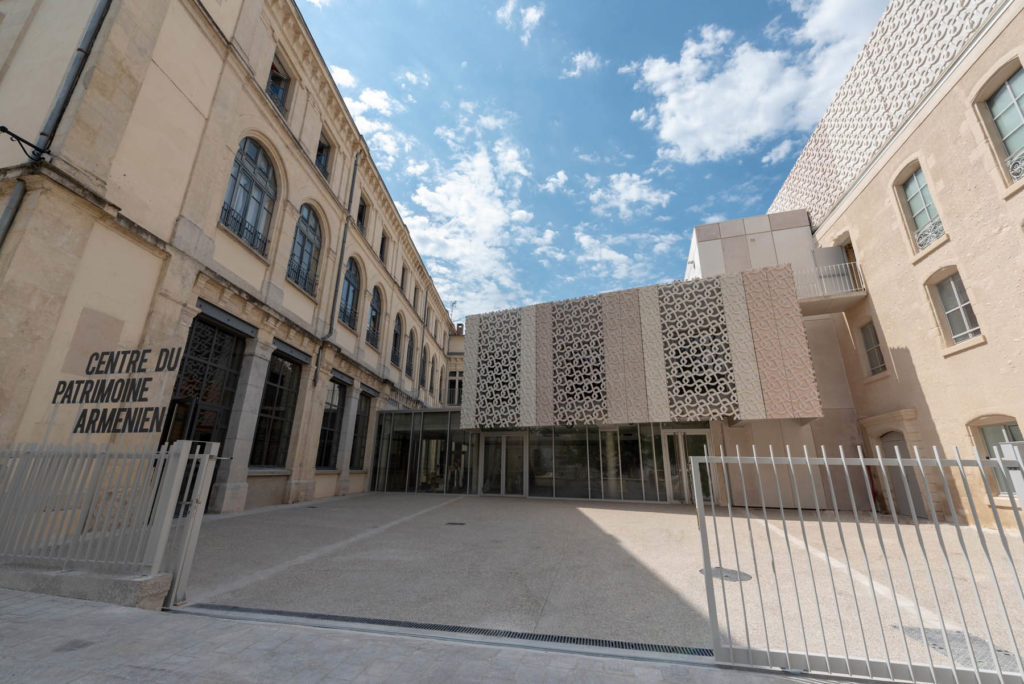 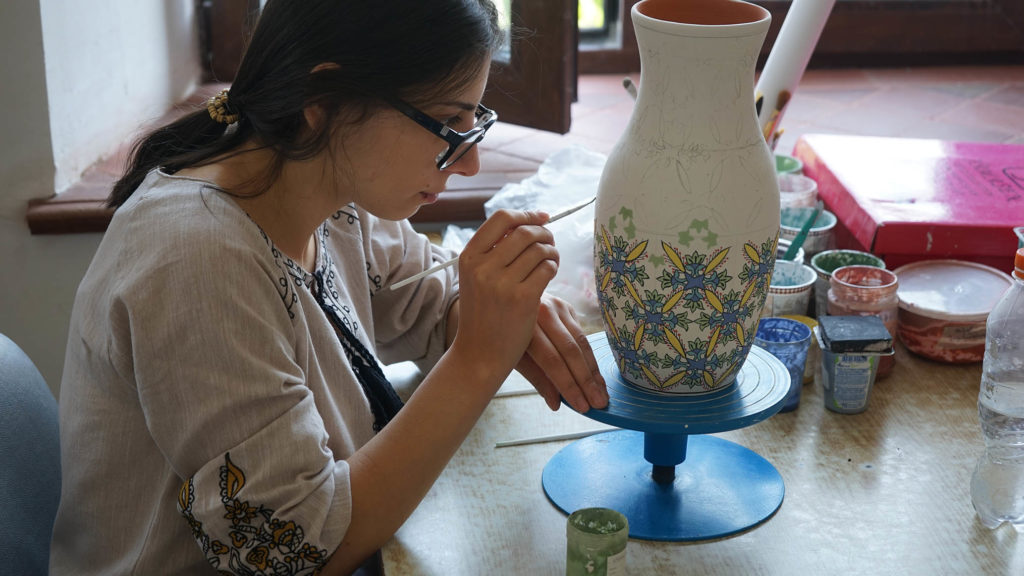 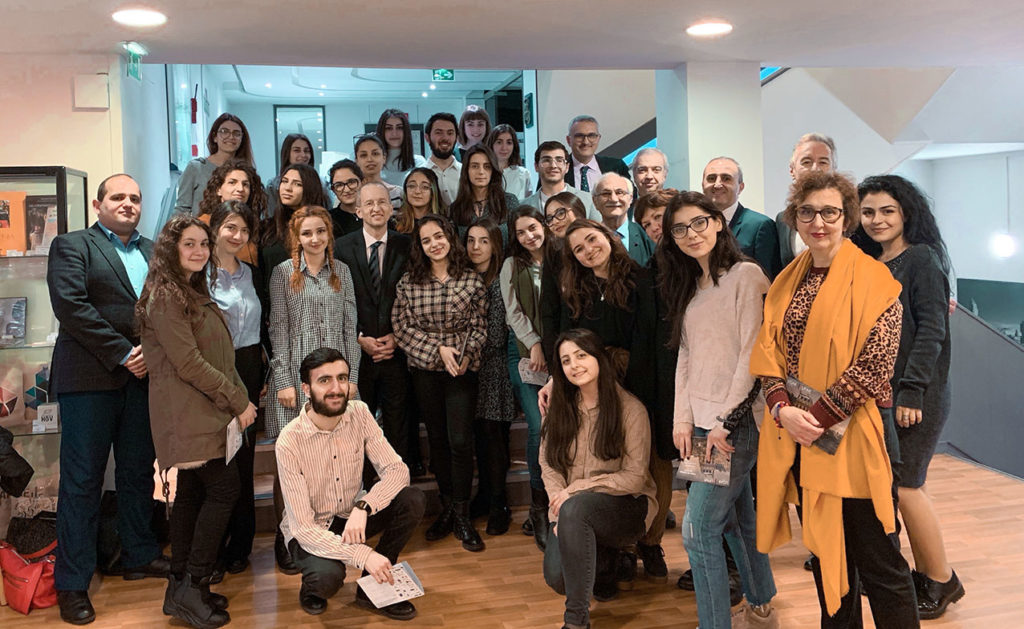